Our CNN In America documentary follows the soldiers of the 877th on their journey back to their civilian lives.  After the soldiers' reunions with their families, we chronicle their search for jobs and their reconnection with loved ones.  We will be there with them as they attend job fairs and interviews, and examine the challenges facing our veterans coming home. END_OF_DOCUMENT_TOKEN_TO_BE_REPLACED

Editor's Note: Roberto Rodriguez, the Mexican-American Studies professor who took the photo of Nicolas, has written an opinion piece.  It can be viewed here.

Tucson, Arizona (CNN) - It was the evening of March 13, people lined up outside the Tucson Unified School District office in Tucson, Arizona, to attend a school board meeting. Nine-year-old Nicolas was in line with his teenage sister Juliana, waiting to enter the meeting. Juliana, who is in high school, was there to voice her support for the Mexican-American studies program, which was dismantled this year after it was banned by the state.

One by one, each person had to first go through security screening. It wasn’t until Nicolas, wearing a yellow Batman t-shirt, standing with his legs and arms spread apart while being wanded by an armed security guard, that Roberto Rodriguez, an associate professor of Mexican-American studies at the University of Arizona, took notice of the process. Rodriguez grabbed his phone and took two photographs of Nicolas going through security.

Rodriguez, who is also a syndicated columnist, says he sent one of the photographs to several colleagues. Before he knew it, the picture went viral. It seemed to strike a nerve with some people, particularly within the Latino community, who say the pictures symbolize what Rodriguez calls an anti-Latino, anti-immigrant atmosphere in Arizona.

END_OF_DOCUMENT_TOKEN_TO_BE_REPLACED 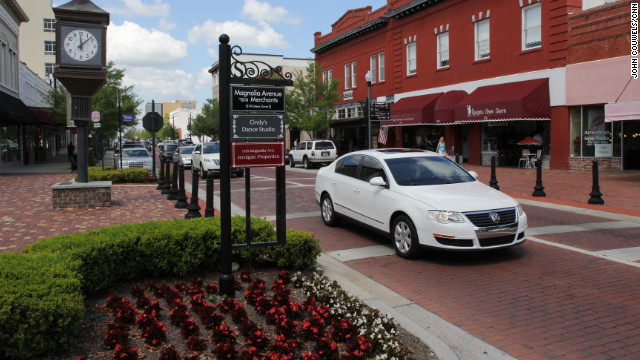 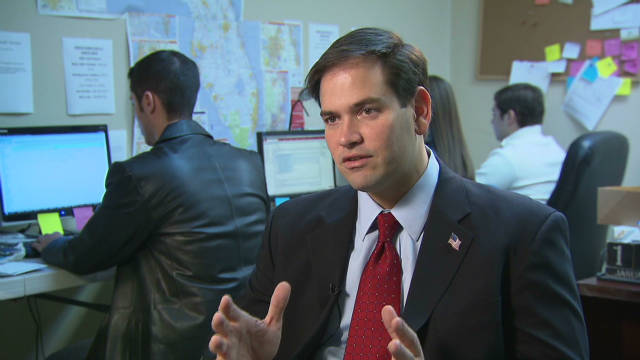 "The strategic goal ... is to drive a wedge between gays and blacks," says an internal National Organization for Marriage memo.
March 29th, 2012
11:17 AM ET

(CNN) - A national group opposed to same-sex marriage aimed to fight it by driving "a wedge between gays and blacks" and identifying "glamorous" Latino artists and athletes to advocate traditional marriage, according to newly released confidential memos.

The strategies were among several pursued by the National Organization for Marriage (NOM), which has actively campaigned against same-sex marriage efforts.

The Human Rights Campaign, a gay rights organization, said it obtained the documents, part of a civil action in Maine, on Monday and published them on its website.

"This court-ordered disclosure shows NOM fighting a losing battle with strategy and tactics that are racially and ethnically divisive, filled with false political calculations, and out of touch with the majority of fair-minded Americans," Human Rights Campaign said in a statement.

Most of the memos were written in 2009. The president of NOM did not dispute the authenticity of the memos, saying in an online statement, "Gay marriage is not a civil right." 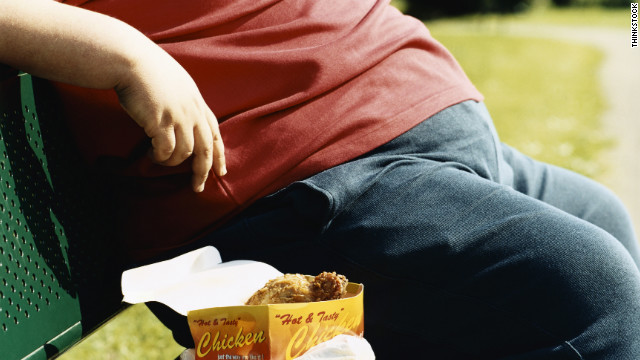