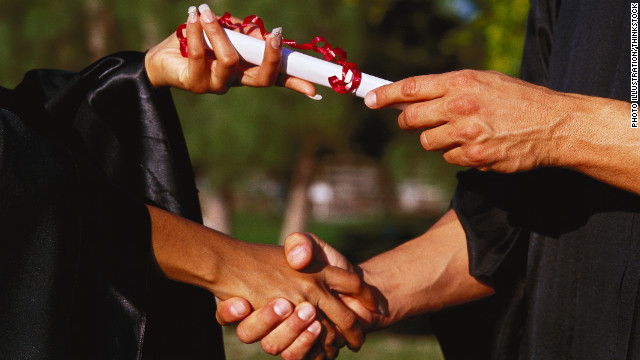 Profile: Aziz Ansari on Indian role models: 'There was no one Indian on TV' - National Public Radio

A variety of 'DREAM Acts' abound in  election year - Multiamerican.org