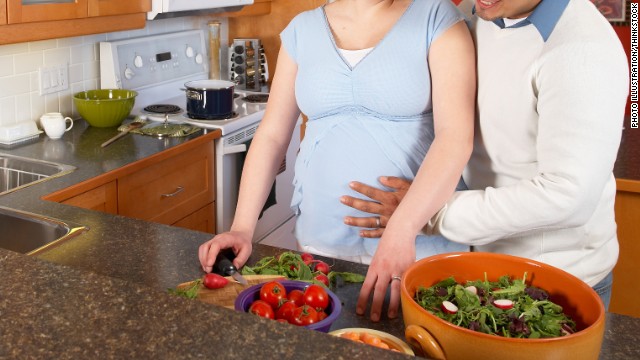 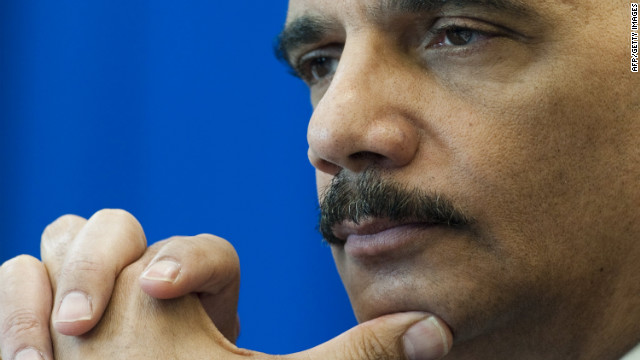 END_OF_DOCUMENT_TOKEN_TO_BE_REPLACED

(CNN) – Ladies have seen their share of political attention this season, and they may have men – specifically white men – to thank.

Recent polling shows President Barack Obama with a double-digit lead over Romney among women voters, an edge which some Democrats attribute to a GOP "war on women."

Obama and expected Republican nominee Mitt Romney have each been appealing to women voters, with the president's re-election campaign looking at a ceiling of support among white males. 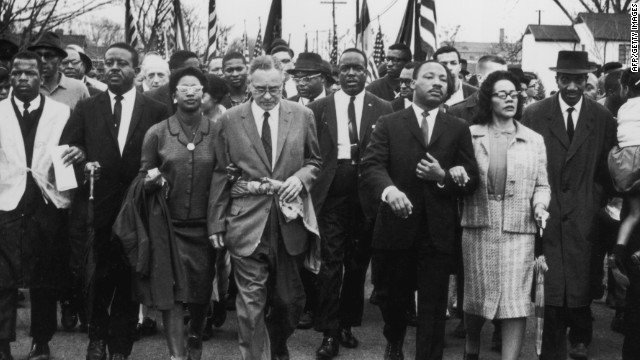 Jared Loggins refers to MLK's nonviolent approach to change saying it is more than marching, " Nonviolence is an attitude."
April 12th, 2012
05:00 AM ET

By Jared Loggins, Special to CNN

(CNN) - As an entire nation marked the anniversary of the slaying of civil rights leader the Rev. Dr. Martin Luther King Jr. last week, members of the Morehouse College community came together not just to celebrate the life of a man, but to mark the continuance of the nonviolent revolution Dr. King helped to promulgate .

As we all continue to further develop our understanding of what it means to live in a truly peaceful and nonviolent world, we must do so even amidst a culture of racism, militarism and materialism. As costly wars rage around us; as weaponless young black men are killed for appearing “suspicious,” and even as society continues to drown in material wealth, we must still find a way to move toward living in what Dr. King called “the beloved community.”

This community must be one that embodies multiculturalism; it must look beyond the hue of one’s skin; and it must cease accepting laws that directly conflict with the foundation of America.