Los Angeles (CNN) - A new cable network for Latino audiences will mark the culmination of two decades of filmmaking for writer-director Robert Rodriguez, who is leading the ambitious effort.

"I've been on this journey for 20 years now ... and this seems to be the reason," " Rodriguez said Friday during a conference of independent Latino filmmakers and documentarians.

"What's great about this is that no one is doing this for an audience that is growing so fast," Rodriguez said, referring to how Latinos are now the nation's No. 2 group in the latest census, surpassing the 50 million mark.

"When you think that there's nothing on television like this, it boggles the mind."

The El Rey network starts broadcasting between September 2013 and January 2014. It is a daunting venture as talk show queen Oprah has discovered at her struggling OWN Network, whose woes have resulted in recent layoffs. 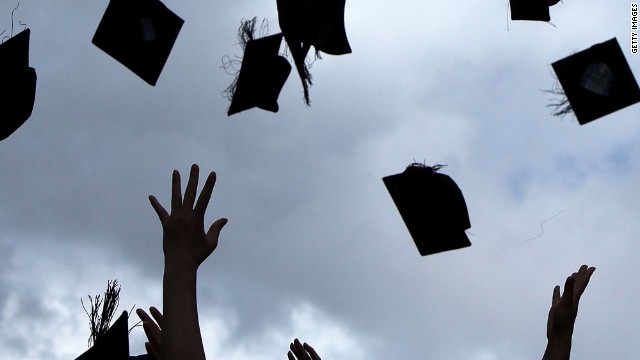 Opinion: My life as a boomeranger

Editor's note: Cassie Owens is a music writer from Philadelphia.

By Cassie Owens, Special to CNN

(CNN) - When I moved back home, I knew what I was in for. My mother tends to nag me. She can't help it. Fussing is in her nature, and her recent battles with fibromyalgia and a spinal injury have not been easy on her nerves. She is uncompromisingly neat, a characteristic that I have not inherited. My room is what she fusses about most. My junk reminds her that my return wasn't something we planned.

I graduated from college in 2009. After traveling for a year on a Fulbright scholarship, I came home to my mother without a clear vision of my career path, let alone prospects afoot. 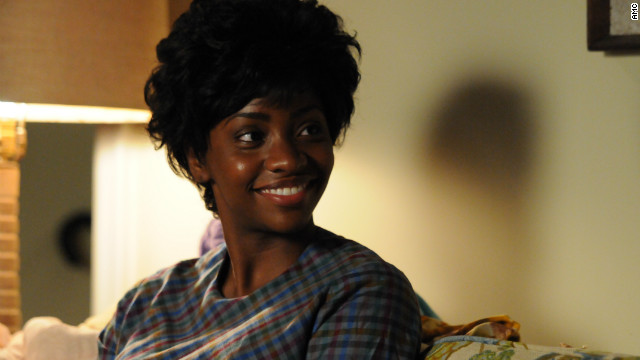 First out lesbian ordained by Presbyterian Church - The Advocate

After years of education, children of U.S. immigrants returning to home countries - The New York Times 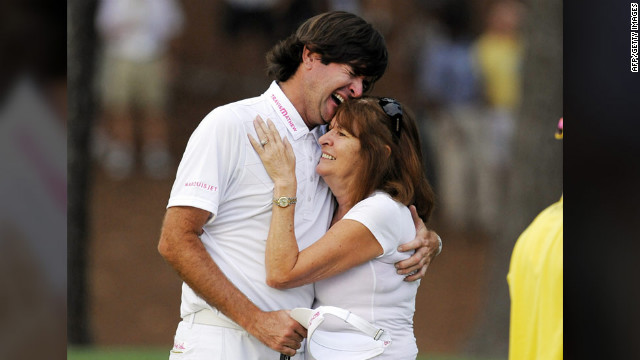 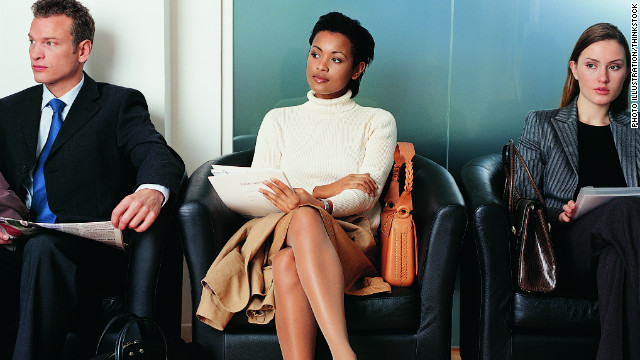