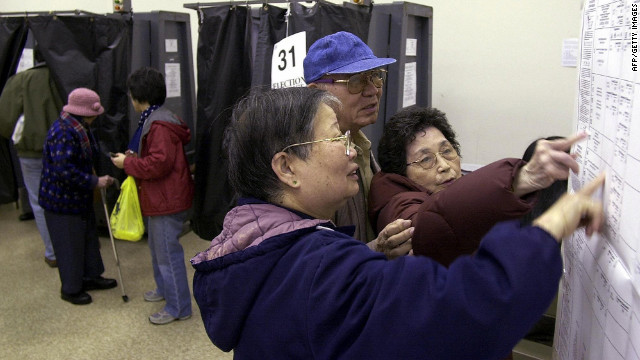 A new poll finds a large proportion of Asian-American voters are undecided in the 2012 presidential election.
May 1st, 2012
12:14 PM ET

Engage: How can political parties engage the Asian-American vote?

'Porgy and Bess' nominated for 10 Tony Awards - The Boston Globe