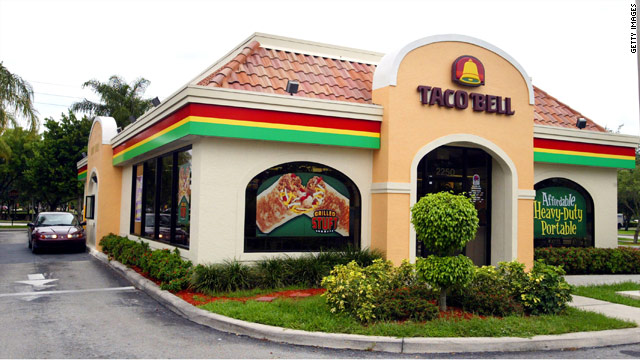 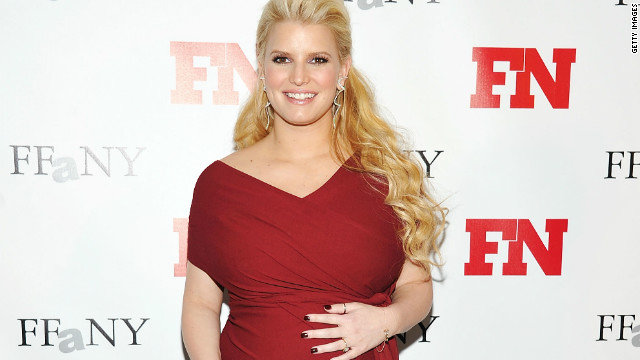 END_OF_DOCUMENT_TOKEN_TO_BE_REPLACED

(CNN) – To call Mia Love a minority is an understatement. She’s a black woman who won an upset primary race to become the Republican candidate in Utah’s 4th Congressional District. If elected, she’d be the first black Republican congresswoman in the House of Representatives.

Love, who has attracted lots of national Republican support, also stands out because of her religion: She’s a Mormon. The politician is a poster child for the Church of Jesus Christ of Latter-day Saints’ campaign to present a more diverse face to a historically very white church.

“There are a lot of people who have tried to define me as a person,” Love, a daughter of Haitian immigrants, told CNN’s Kyra Phillips in an interview Tuesday. “I’m not a victim, and I don’t allow anybody to put me in a box.”

Speaking from Salt Lake City, she said, “There may be some challenges. But ... I love this place and love the people that are here, and I represent their beliefs and values.” 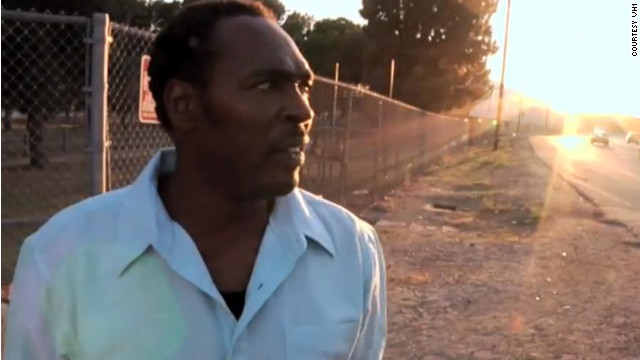