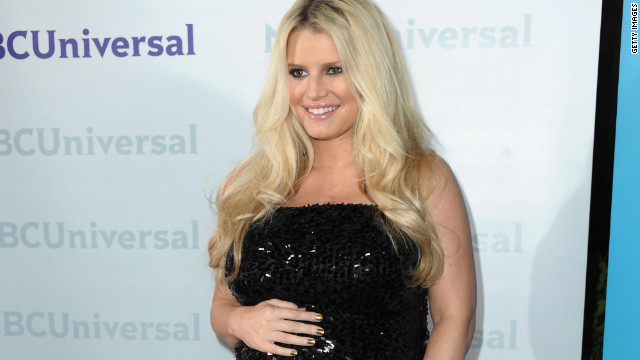 (CNN) - Raphael Larrinaga was tired of sending out job applications and not getting a response, so he decided to try a different approach.

No, he didn't embellish a job title or fabricate a master's degree on his résumé. Instead, he swapped out his Spanish first name for something with more "Americanized," something that people would expect from a guy with blond hair and blue eyes job-hunting in Utah in the 1980s.

Almost instantly, Ray Larrinaga began getting calls back, he said. Within two weeks, he accepted a job with a bank and went back to the name his Spanish-born parents had given him.

"People said I was paranoid, but I'm not exaggerating a bit," said Larrinaga, now a self-employed graphic designer. "I went from almost a zero response to my applications to over 50 percent response."

In hindsight, the resident of Bountiful, Utah, said he's a little ashamed of his ploy. Sure, he could be a chameleon and scuttle his Spanish roots if he wanted to, but visible minorities can't get rid of their accent or change the color of their skin, he said.