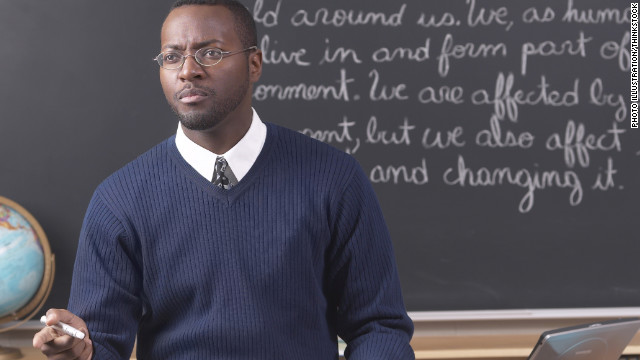 A Chronicle of Higher Education blogger received backlash for calling Black Studies a 'claptrap' in a recent post.
May 9th, 2012
02:03 PM ET

Against Me! singer Tom Gabel to transition to woman - Rolling Stone