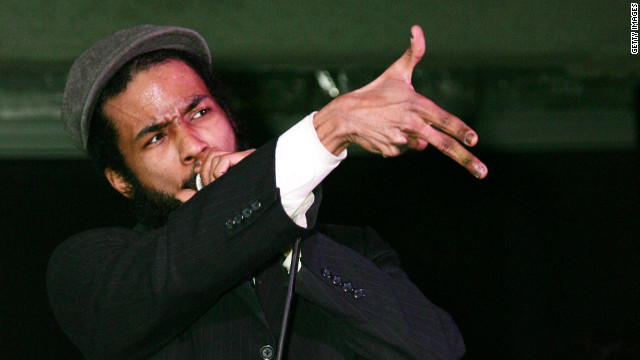 In a move that he admits could cost him some fans, New York rapper Yitz “Y-Love” Jordan, considered "the first black Jewish MC," has come out publicly as a gay man of color.

"I feel like I have wasted years of my life worrying that my ‘public reputation’ will be negatively impacted by my identity," Jordan said in a statement. "Now that I'm over 30, I simply can't care as much about what people think, despite the prospect of alienating the community I dedicated my life to as an artist and a man. My hope is it will open their eyes – and hearts."

Although he's now publicly talking about it, Jordan tells Out magazine in an interview that he's "never been conflicted about my sexuality ... Any conflicts that have come up in my life have come up because of other people's homophobia. I've always known when to be in the closet and when not to."