(CNN) - Trayvon Martin had drugs in his system when he was fatally shot earlier this year by George Zimmerman in Sanford, Florida, according to autopsy results released Thursday.

Martin's blood contained THC, which is the psychoactive ingredient in marijuana, according to an autopsy conducted February 27 - the day after the teenager was shot dead.

Toxicology tests found elements of the drug in the teenager's chest blood - 1.5 nanograms per milliliter of one type (THC), as well as 7.3 nanograms of another type (THC-COOH) - according to the medical examiner's report. There was also a presumed positive test of cannabinoids in Martin's urine. It was not immediately clear how significant these amounts were.

He died from a gunshot wounded to chest fired from "intermediate range," according to the medical examiner's report, which was one of several documents on the case released Thursday by the office of special prosecutor Angela Corey. 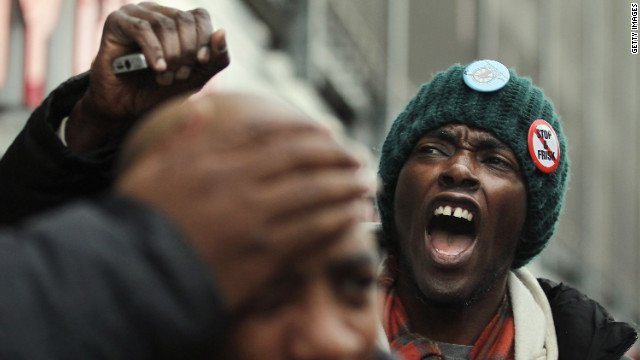 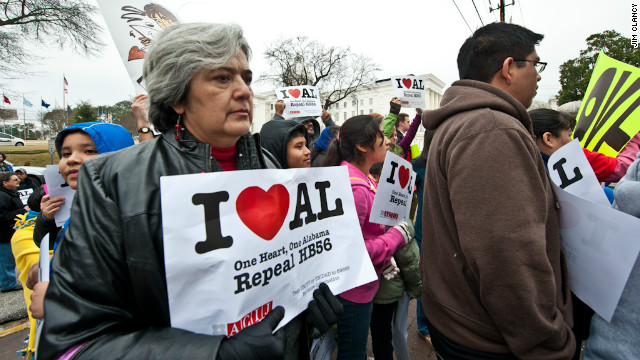 (CNN)– U.S. minorities now represent more than half of America's population under the age of 1, the Census Bureau said, a historic demographic milestone with profound political, economic and social implications.

"2011 is the first time the population of infants under age 1 is majority minority," said Robert Bernstein, a Census Bureau spokesman.

The latest statistics - which also count the national population younger than 5 as 49.7% minority in 2011, an increase from 49% in 2010 - portend a future of a more racially diverse America, with new and growing populations playing more important roles politically and economically in years to come, analysts say.