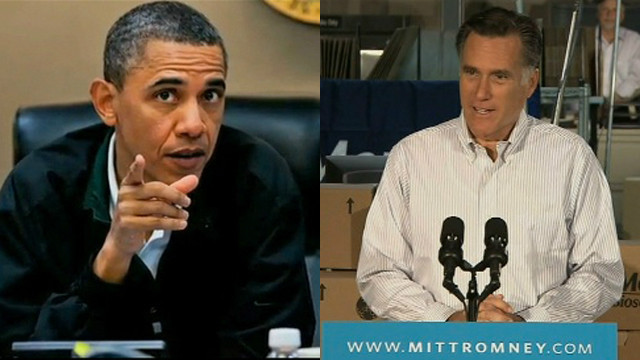 Both President Barack Obama and candidate Mitt Romney have been attacked due to their faith..
May 22nd, 2012
08:49 PM ET

'Other-ness': What Obama and Romney have in common on religion, race

And Mitt Romney came under fire from evangelicals before his speech to Liberty University in Virginia earlier this month because some at the traditional Christian school still believe Mormonism is a cult.

Two very different candidates joined by similar, yet hollow, attacks on their faith illustrate the intense mix of identity politics simmering just beneath the surface of the presidential race.

When it comes to faith and race, there are some who want to paint both candidates as outside the mainstream, not members of the traditional American club. They want to paint them as "others."

Both Obama, the nation's first black president, and Romney, a Mormon, have found that their shared status as members of minority groups and political pioneers, in many ways, has also changed the rules of this presidential campaign cycle, said Nancy Wadsworth, co-editor of the anthology "Faith and Race in American Political Life."