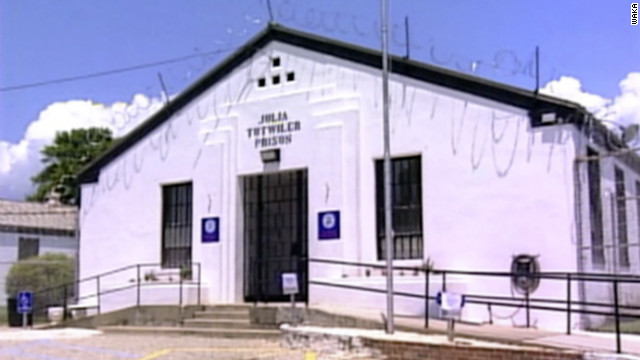 (CNN) - Male guards at an Alabama women's prison engaged in the widespread sexual abuse of female inmates for years, a nonprofit group alleged in a formal complaint filed with the Justice Department on Tuesday.

The Equal Justice Initiative asked the Justice Department to investigate alleged incidents occurring between 2009 and 2011 at the Tutwiler Prison for Women in Wetumpka, Alabama. The federal agency confirmed that it received the complaint though declined further comment.

"In interviews with more than 50 women incarcerated at Tutwiler, EJI uncovered evidence of frequent and severe officer-on-inmate sexual violence," the Montgomery-based group said in a statement.

"This troubling cycle of abuse and lack of accountability has established a widespread pattern and practice of custodial sexual misconduct," said Bryan Stevenson, the group's executive director.