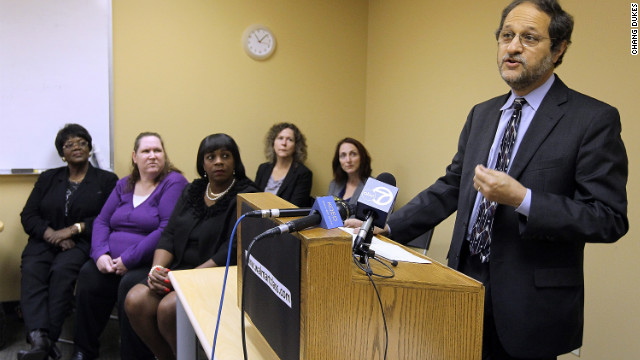 Editor's note: Mariko Chang is a former associate professor of sociology at Harvard and the author of "Shortchanged: Why Women Have Less Wealth and What Can Be Done About It." She is a featured expert at the National Council for Research on Women, a member of the Insight Center for Community Economic Development's Experts of Color Clearinghouse and an affiliate scholar at the Women of Color Policy Network at NYU Wagner. The piece was written in association with The Op-ed Project.

By Mariko Chang, Special to CNN

(CNN) - Imagine sitting at your desk at work and overhearing a co-worker sharing the good news about his or her latest raise, bumping his or her salary to $50,000. You have worked at the company five years longer, in the same position and your salary is $5,000 lower.

On top of that, your sales have always been higher than those of your co-worker. Given the questionable history of some of the company's practices, you suspect that discrimination may be at the root of the pay discrepancy. You get together with your closest friends at the company, all share their salaries and decide that a pattern of pay discrimination based on gender may indeed be evident.

The next week, you are fired because your boss found out that you were discussing your pay with your co-workers.

Think your employer can't lawfully do that? You're wrong. This prohibition of talking about pay keeps discrimination secret and is an effective way to keep women and minorities from discovering they are being paid less than white male colleagues who work the same jobs. 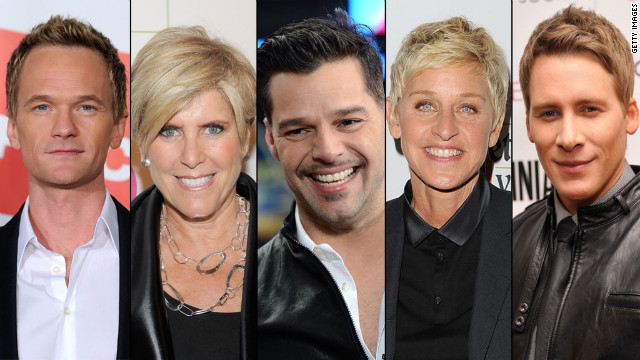 (CNN) - After President Obama announced his support for same-sex marriage, a group organizing a fundraiser on his behalf suddenly had to find a bigger venue. The event, featuring the pop singer Pink, is one of two LGBT-organized fundraisers Obama is expected to attend on the West Coast on Wednesday.

A CNN analysis of President Obama's biggest fundraisers, known as bundlers, shows that at least 33 - or about one in every 16 bundlers - is openly gay. Together, they have raised at least $8 million for the campaign between January and the end of March.

By contrast, in the same period, bundlers from the television, movie and music industry, some of whom attended a recent high-profile fundraiser hosted by actor George Clooney, raised $6.8 million, according to the Center for Responsive Politics. 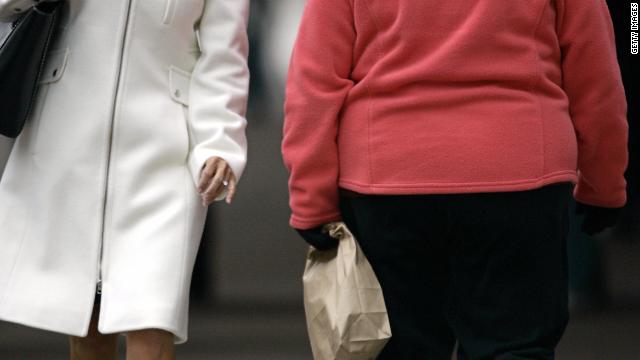 (CNN) - Over the past year we've heard a lot about class warfare, the "Buffett Rule" and the tax code and so on. But if you want to see a blatant form of poor vs. rich, walk into a grocery store. Here we are forced to decide between what's good for our kids and what we can afford to feed them.

Ground beef that is 80/20 is fattier but cheaper than 90/10. Ground turkey breast is leaner than the other two but is usually the more expensive. And many of us can't even begin to think about free-range chicken and organic produce - food without pesticides and antibiotics that'll cost you a second mortgage in no time at all.

Recently Michelle Obama's campaign to get healthier foods into poor neighborhoods came under new scrutiny because two studies found her notion of "food deserts" - poor urban neighborhoods where access to fresh fruits and vegetables are supposedly nonexistent - doesn't quite jibe with the research. The studies have even found that there isn't a relationship between the type of food offered in neighborhoods and obesity among the children living there.

That may be true. 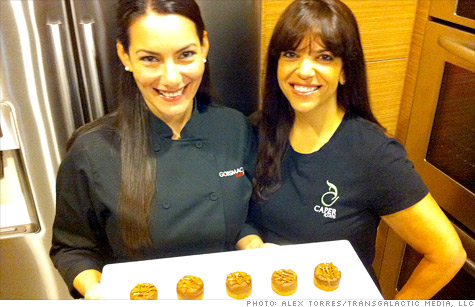 Can Romney count on Hispanic entrepreneurs?

As small business owners, they like Romney's call for fewer regulations and lower taxes. But some are turned off by his embrace of hardline Republican Party views on illegal immigration.