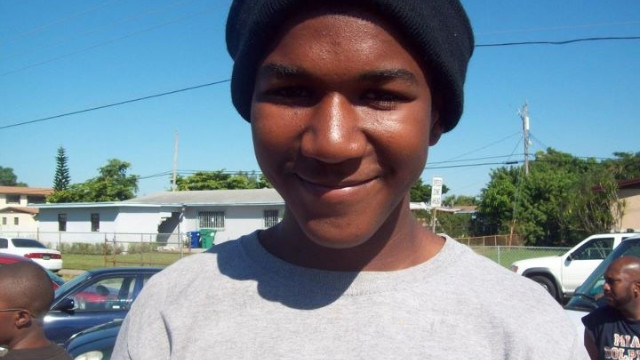 Photographs of Trayvon Martin's body after the shooting will remain sealed.
June 14th, 2012
08:05 AM ET

(CNN) - A judge has ordered the release of additional evidence in the Trayvon Martin case, including an autopsy report, photographs of the crime scene and details of what George Zimmerman said to police the night he shot the Florida teen.

Attorneys for Zimmerman had argued that his conversations with Sanford, Florida, police the night of the February 26 shooting should not be made public under a state law dealing with "the substance of a confession of a person arrested," but Circuit Judge Kenneth R. Lester Jr. ruled Tuesday that the law did not apply.

"The only element conceded by the defendant is that he shot and killed the victim, but he does not concede any other elements of second-degree murder. ... Since the defendant admitted at his bond hearing that he shot the victim, disclosure of those statements will not impact the defendant's right to a fair trial," Lester said in a written order. His ruling was in response to media requests for the release of more information in the case.