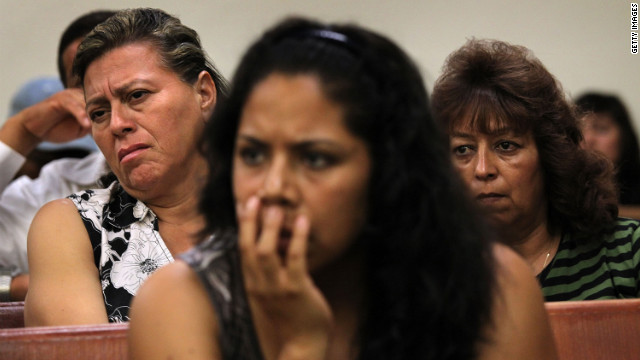 (CNN) - First, here's what Arizona got wrong: Once upon a time, some lawmakers there decided that the state had a problem with illegal immigrants - most of whom are Hispanic. So they drafted a sweeping law that wound up inconveniencing, singling out and foisting second-class citizenship upon all Hispanics, including those who were born in the United States.

They are the real injured party in the Arizona drama. In its decision on Arizona's immigration law this week, the Supreme Court almost set things right. In a split decision, it struck down three parts of the law, but unfortunately it let stand the worst part, and it is U.S.-born Hispanics who could bear the brunt of the law for many years to come.

For one thing, there are more of them than there are illegal immigrants. Many of the state's illegal immigrants have already left - gone to New Mexico, Colorado, Texas, Arkansas and other more welcoming locales. Besides, U.S.-born Hispanics are not in hiding. They're out and about, living their lives as they have every right to do - and coming into contact with police,

How ironic is this situation? These are the people who, in many cases it is often said, didn't cross the border as much as the border crossed them. Some of my friends in Arizona come from families whose roots in that region go back six or seven generations. 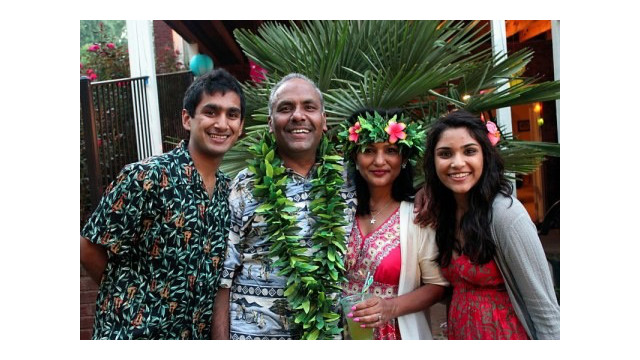 There are more than 17 million Asian-Americans, and each has a unique story. Here, three immigrant families in the Atlanta area share a slice of their lives. END_OF_DOCUMENT_TOKEN_TO_BE_REPLACED

(CNN) - The biggest change in Arizona since the state adopted a tough immigration enforcement policy two years ago has been a more tolerant climate for immigrants, representatives from several groups said Monday.

"There has been a change in Arizona, without a doubt," said Clarissa Martinez, director of immigration for the National Council of La Raza, which led a coalition of civil rights groups in a tourism boycott of the state after SB 1070 became law in the spring of 2010.

The U.S. Supreme Court ruled Monday that three of the law's four key provisions infringed on the federal government's constitutional jurisdiction over immigration. The high court let stand the provision allowing police to check a person's immigration status while enforcing other laws.

There were dire warnings by critics when the law took effect in July 2010 that it would keep businesses and people from moving to the state and that it would drive families away. There is no good measure of how many Hispanic families, fearing persecution by law enforcement, moved from Arizona.

The Supreme Court ruled largely in favor of the U.S. on Arizona's immigration law, but it upheld the most controversial provision involving police checks on people's immigration status.

So what did we learn and what can we glean from their decision? Bill Mears, CNN's Supreme Court producer, breaks down the decision piece by piece:

By striking down three of the four major provisions and upholding the idea of federal authority on this issue in pretty sweeping comments, the Supreme Court has signaled other states with similar laws that they better tread carefully or make sure their laws do not to reach too far.

In Justice Anthony Kennedy's majority opinion, his main point was that the national government has significant power to regulate immigration issues. And so that lets states know that while they have some place to play in the issue, the federal government still reigns supreme.

While the court didn’t tell Arizona and other states what they could and couldn’t do when they conduct a traffic stop – for example how long police can hold someone, whether the law would amount to racial profiling – this opinion is essentially  guidance moving forward. Their opinion was certainly not a complete smackdown of Arizona's law. Instead, it left some things pretty ambiguous.

Read the full post on CNN's This Just In Blog