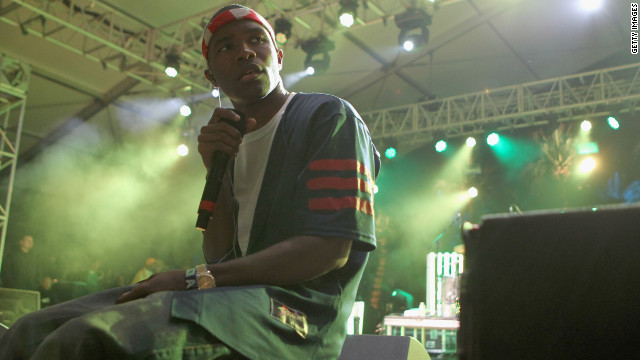 Frank Ocean opens up on sexuality

(CNN) - R&B singer and hip-hop artist Frank Ocean is the latest celebrity to open up about his sexuality, revealing to fans in a post on his Tumblr that his first love was a man.

The 24-year-old singer, who is also a member of the rap collective Odd Future, indicated that he'd originally intended to tell fans in the liner notes of his upcoming album, “Channel Orange,” but as rumors began to swirl he put a post on his Tumblr page instead.

“4 summers ago, I met somebody,” the singer wrote, referencing chatter that some of the love songs on his new album are about a man. “I was 19 years old. He was too. We spent that summer, and the summer after, together. Every day almost. And on the days we were together, time would glide. Most of the day I’d see him, and his smile."