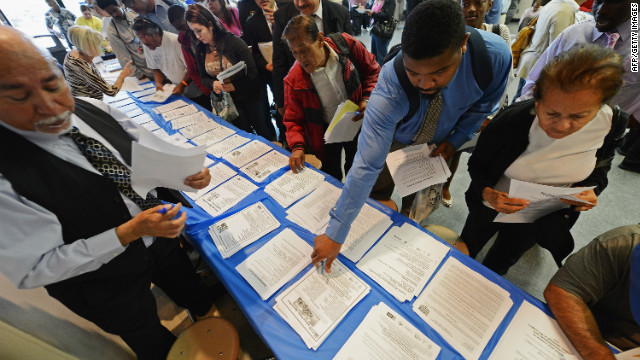 The reason for the increase appears to have been a rise in the percentage of African-Americans looking for a job, rather than job losses.

This trend is not a new one, as the black unemployment rate has been roughly double that of whites since the government started tracking the figures in 1972.