(CNN) - An Illinois woman who left her mentally disabled daughter outside a Tennessee bar cannot be charged with a crime, police said Tuesday.

Police in Caryville, Tennessee, said the daughter is 19 and not assigned to a legal guardian.

"As terrible as it is, unfortunately there is nothing we can do," Assistant Police Chief Stephanie Smith said. "There is no doubt we need a law for mental health rights, but pending this investigation, we just don't know what else to do."

According to police, Eva Cameron stopped at the Big Orange Bar in Caryville on June 28 when her daughter, Lynn, needed to use the restroom.

The mother left Lynn by the side of the road and returned to her home in Algonquin, Illinois, according to Smith.

Eva Cameron told the Northwest Herald newspaper in Illinois that she brought Lynn to Caryville because of its concentration of Baptists and because Tennessee has the "No. 1 health care system in the United States of America." 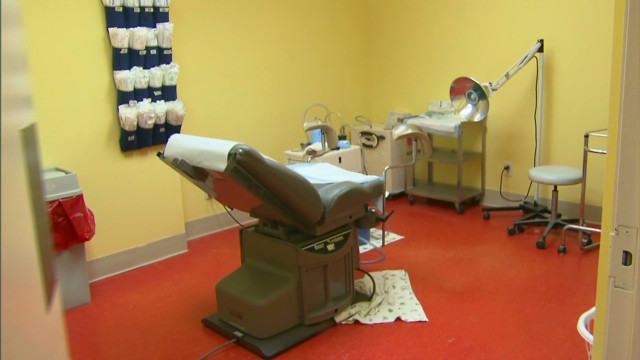 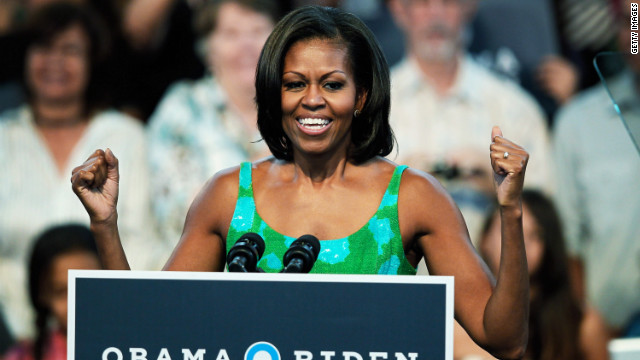 (CNN) - In the battle for the soccer mamis, let’s just say Tuesday was a gooooooooooal for the Obama campaign. But perhaps not so great for the mamis.

The president’s campaign offered up Michelle Obama to talk to CNN contributor Maria Cardona. It was live streamed on Mamiverse, a blog for Latinas and their families. The blog is where Cardona and I, along with others, contribute various perspectives.

Since Latinos represent 55% of overall U.S. population growth, and their children account for nearly a quarter of new births, the Latina mama is the go-to gal for influencing Latino voters. Just ask anyone in Latino marketing or politics. Or just turn on Spanish language television, where mamis are targeted relentlessly because of their influence on everything from family decisions on health care to the type of breakfast cereal to purchase.

“Latinas are the ones that drive their home economy, what gets purchased, what schools their kids go to, what churches to go to,” said Elaine de Valle, who edits a portal for English-dominant Hispanics called Voxxi. “While it may be portrayed on film as a patriarchal society, it’s a matriarchal society ... they’re looked at because of the influence they have with their family, friends and neighbors. Women share more than men, they talk about it … they share with their families.”

And Latinas vote in higher numbers than Latinos.