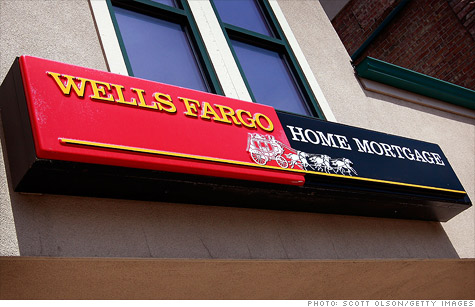 NEW YORK (CNNMoney) - Wells Fargo has agreed to pay $175 million to settle allegations that it discriminated against minority borrowers, the Department of Justice announced Thursday.

"If you were African-American or Latino, you were more likely to be placed in a subprime loan or pay more for your mortgage loan, even though you were qualified and deserved better treatment," Assistant Attorney General Thomas Perez said in prepared remarks Thursday.

"This is a case about real people - African-American and Latino - who suffered real harm as a result of Wells Fargo's discriminatory lending practices."

In 2007, for example, a typical African-American wholesale borrower in Chicago seeking a $300,000 loan from Wells Fargo paid nearly $3,000 more in fees than a similarly qualified white applicant, the Justice Department said.