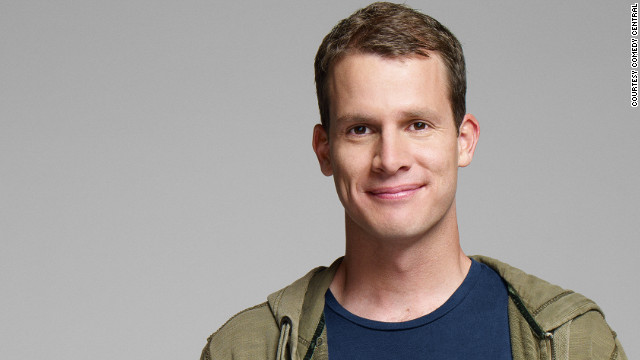 Daniel Tosh was free to say what he said about rape, but that doesn't mean it wasn't morally repugnant, the writers say.
July 16th, 2012
05:00 PM ET

(CNN) - When the comedian Daniel Tosh reportedly singled out a woman in his audience and suggested, according to a blog post that recounted the incident, it would be "funny" if she "got raped by, like, five guys, right now," the online reaction was swift, heated and often split down gender lines. Many men wanted to explain free speech or heckling etiquette. Many women (and virtually all feminists) said these topics were distractions, at best, from the sheer offensiveness of Tosh's attack.

Quite a few of the women who shared our post said they were doing so in hopes that a husband or boyfriend would "finally understand why I won't watch Tosh's show with him." Some even tagged their husbands or boyfriends, to be sure the message would reach its destination.

The problem isn't a failure of men to see rape as horrific. It's that many of them do not perceive that rape itself lies on the far end of a broad spectrum of ways in which the idea of rape, the invocation of rape or the threat of rape is used to intimidate women or to regulate their behavior.

When women are told that they shouldn't drink too much or walk alone at night or wear a revealing top, they are being given a guided tour of the boundaries of acceptable female conduct. Women are supposed to understand that these boundaries are policed by rapists. We cross the line at our own risk. And if we are caught, the brutal punishment is one we have earned.