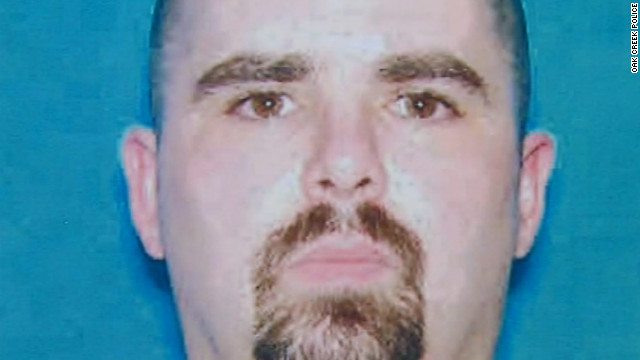 (CNN) - When Wisconsin temple gunman Wade Michael Page arrived at Fort Bragg in 1995, the sprawling Army base in North Carolina already was home to a small number of white supremacists including three soldiers later convicted in the murder of an African-American couple.

The killings launched a military investigation that tightened regulations against extremist activity, but some say such influences persist in today's armed forces.

"Outside every major military installation, you will have at least two or three active neo-Nazi organizations actively trying to recruit on-duty personnel," said T.J. Leyden, a former white power skinhead in the U.S. Marines who now conducts anti-extremism training.

Page died in a shootout with police responding to his attack Sunday on a Sikh temple in the Milwaukee suburb of Oak Hill that killed six people and wounded four, including a police officer.

He had ties to white supremacist groups and the FBI acknowledges it knew of him, though no formal investigation ever took place.

According to Pete Simi, a University of Nebraska criminologist who knew Page, the military experience at Fort Bragg helped instill Page's allegiance to the white power movement.