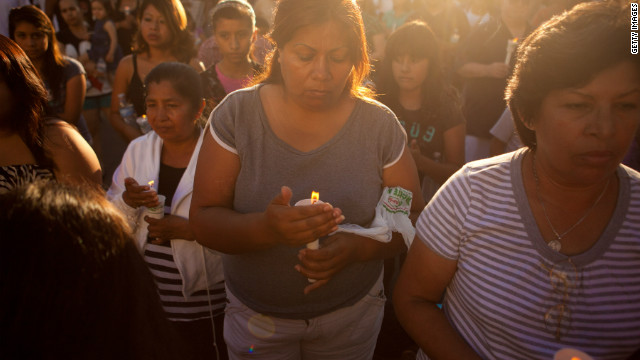 Hispanic activists are pushing for at least one elected Latino represented in the Anaheim city council after tension with the police department.
August 10th, 2012
08:00 AM ET

Anaheim, California (CNN) - As tensions roil between Latinos and city officials over accusations of police brutality, Hispanic activists will press the Anaheim City Council for a way to have at least one elected Latino to represent them, leaders said Thursday.

Their pledge to continue their grass-roots campaign came after the City Council rejected Wednesday night a ballot measure that would have established voting districts, including at least one to represent Latino neighborhoods.

The measure, voted down 3-2 after more than three hours of passionate appeals by residents, would have ended how city council members are now elected at-large. Latino residents feel that under the current conditions they are not being represented adequately - especially in the wake of videotaped violent confrontations between police and Latino residents.