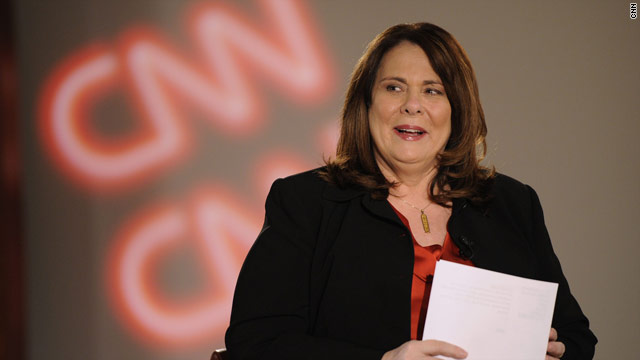 (CNN) – Candy Crowley, CNN's chief political correspondent and host of "State of the Union," will be the first woman in 20 years to moderate a presidential debate, the bipartisan Commission on Presidential Debates announced Monday.

Crowley will host the second debate between President Barack Obama and his Republican challenger Mitt Romney on October 16 in Hempsted, New York, at Hoftsra University.