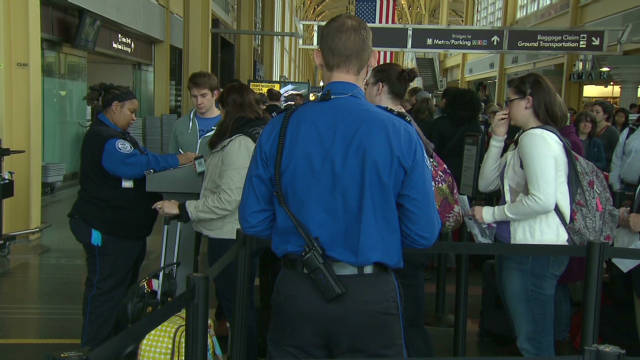 BOSTON  (WHDH) - Those random checks at airport might not be so random after all.

A federal investigation is now underway. The TSA responded in a statement – saying, in part:

"Allegations of racial profiling in Boston have been reported to TSA and are currently under investigation. If any of these claims prove to be accurate, we will take immediate and decisive action to ensure there are consequences to such activity."

The TSA officers' internal complaints say Middle Easterners, African Americans and Hispanics were pulled aside by security-solely based on appearance.

Read and see the full story on CNN affiliate WHDH