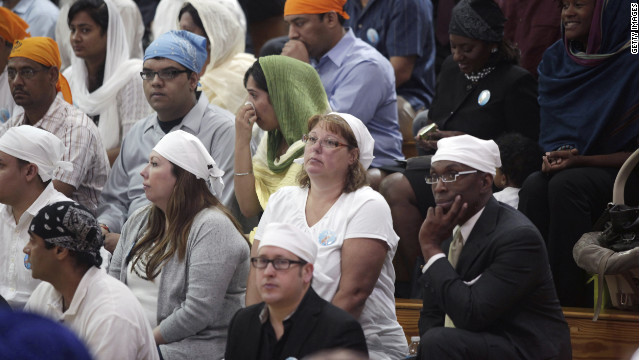 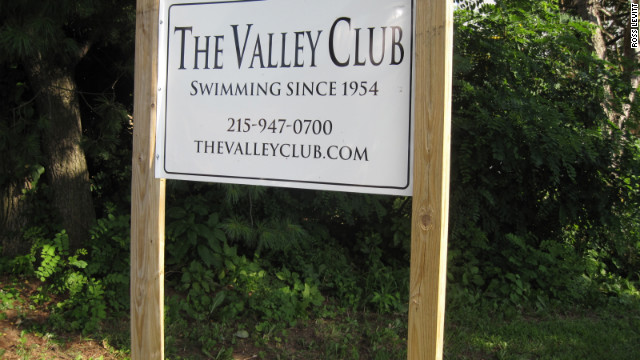 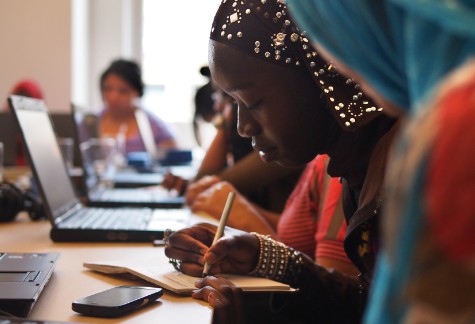 New York (CNNMoney) - Most school-aged girls spend July and August catching some Z's and sun. But for some girls, summer is all about learning HTML and developing mobile apps.

A growing handful of summer camps are popping up around the country with the mission of teaching young women core skills in technology - a field dominated by men.

Guest speakers include an eBay executive, a venture capitalist, and a technology entrepreneur among some other in-the-know tech personalities. But participants don't spend all day in the classroom: They also take field trips to Facebook, Google, Twitter, the United Nations and Gilt.

For their final project, Girls Who Code students develop and present an app.

"All the field trips have been so interesting and I can always find myself relating to parts of the topics presented," said 15-year-old Mahlika George, who's heading into her junior year at Medgar Evers College Preparatory School.

Girls Who Code founder Reshma Saujani said the organization hopes to get more girls interested in technology and consider the field as a real career possibility.