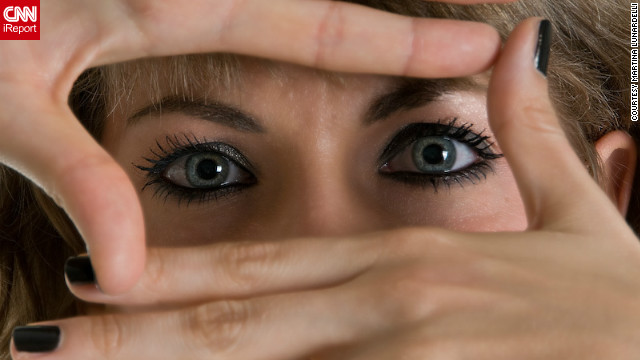 Recovery from the trauma of rape or sexual assault can take years.
September 5th, 2012
03:12 PM ET

Editor's note: The identity of some of those quoted in this piece has been kept confidential.

(CNN) - Lynne was driving home late at night after a trip out of town when it hit her. She had to share her story of surviving rape, to reach out and reassure other women who had been through the same traumatic experience that they were not alone.

CNN iReport asked people to send in their personal testimonies of surviving rape after the recent controversy over comments made by U.S. congressman Todd Akin, who said in an interview that women's bodies could naturally prevent pregnancy in the case of "legitimate rape."

The request led to a flood of soul searching and often passionate responses from women such as Lynne who have survived such an assault.

More than 40 people sent in stories from across the U.S. and beyond. Some had not spoken of what had happened to them, even to their own families; others used the traumatic experience to go public to inform and reassure others. Many were angry; others were reflective over what had happened. Some spoke of, inasmuch as it was possible, coming to terms with what they had survived, while for others, emotions were still as raw as the day they were assaulted.

Because some perceive negative connotations in the term "victim," many of those affected, and the organizations and individuals who support them, prefer the term "survivor."