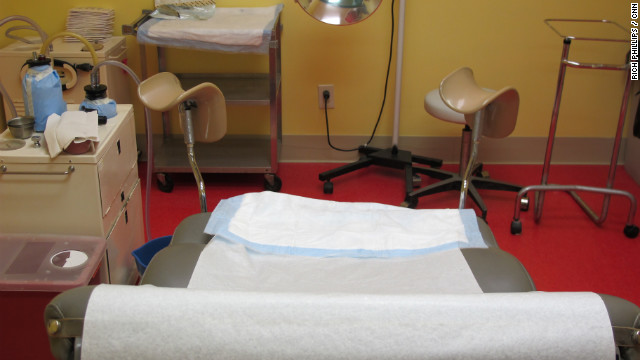 (CNN) - An abortion clinic in Birmingham, Alabama, remains closed after a state hearing officer denied a prospective new owner's appeal to reopen the facility, made famous in 1998 when it was bombed by Eric Robert Rudolph.

Then-owner Diane Derzis agreed to turn in the facility's license to operate and closed the clinic May 18. She said the problems at the clinic were documentation issues. No patients were ever in danger, she said in July.

She agreed to lease the building to Kelley Rain-Water, a friend, but the state denied Rain-Water's license application because of her relationship with Derzis.

Derzis owns three other abortion clinics, including the sole abortion facility in Mississippi, which has faced multiple closure attempts by the state.