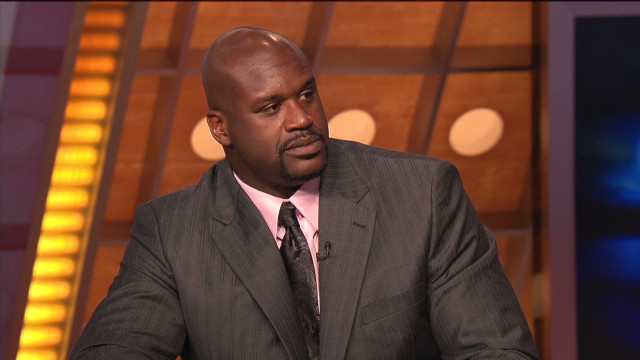 (CNN) -  Basketball legend Shaquille O'Neal was once asked about his favorite drink: a blend of strawberries, blueberries, organic apple juice and ice.

That's how he'd prefer college students drink. But they don't.

About four in five college students drink alcohol, the National Institutes for Health estimate. Half of those who drink also binge drink, meaning that they consume four or more drinks at a time.

But binge drinking patterns are not the same everywhere.

There are behavioral differences at historically black colleges and universities, according to new research by the Century Council, an advocacy group funded by distillers.

One half of students who drink and go out socially at black colleges report binge drinking on a weekly basis, fewer than the two-thirds at majority white colleges.

But two-thirds of students at historically black colleges are likely to attend pre-game parties, where binge drinking is common, compared with 36% nationally.

After the study found differing perceptions about alcohol, the Century Council enlisted O'Neal, better known as Shaq, to partner with Morehouse College in Atlanta to launch a new communications campaign geared toward black campuses. It's part of an ongoing venture with O'Neal to raise alcohol awareness on college campuses.

"It's the fourth, fifth, sixth drink you're not supposed to take," O'Neal told CNN Friday, after taking center court on Capitol Hill in Washington.

He spoke to a packed room of lawmakers about his new initiative to curb binge drinking among young Americans at historically black institutions.

O'Neal retired from basketball in 2011 with four championship rings and recently earned a degree in film direction. He's putting his new skills to use by helping students at colleges around the nation put together information videos about the dangers of excessive drinking.

He said he made more than 3,000 commercials over the course of his basketball stardom. But this is something he always wanted to do.

"Because if you make one bad decision, you could make two," he said.

Each year, 1,825 college students between the ages of 18 and 24 die from alcohol-related unintentional injuries, according to the National Institutes of Health.

"When people binge drink, especially the younger crowd, they binge drink, they go out, they drink and they drive and they make it home," O'Neal said. "Their thought process is, 'Hey, I did it. Nothing happened. It's OK.' But it's not OK."