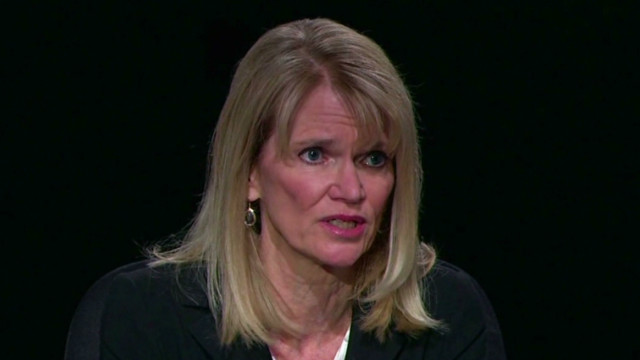 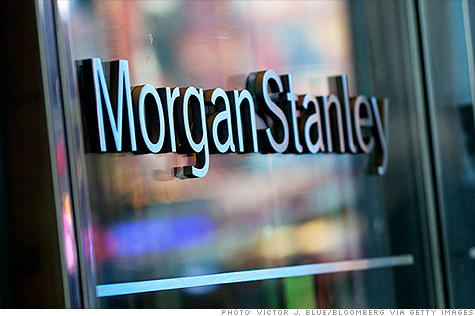 The suit, filed in U.S. District Court in New York, is the first that connects racial discrimination to the process of bundling subprime loans into mortgage-backed bonds that were then sold to institutional investors and pension funds. The lawsuit was filed behalf of five Detroit residents, and asks the court to certify the case as a class action. It argues as many as 6,000 black homeowners in the Detroit area may have suffered similar discrimination.

Shining light on Emory's 'reign of terror' prompts healing - and, for one man, questions

Atlanta (CNN) – Sixteen years after Susan Shulman Tessel lost her father, she sat on a Southern college campus Wednesday night and couldn't stop thinking about him. Surrounded by hundreds in a packed ballroom, she cried because he was missing. He should have been there with her and her mother. He deserved to be.

The late Irving Shulman was the only Jewish man to enter Emory University’s School of Dentistry in 1948. That was the same year someone else came to the school: the newly appointed dean, John E. Buhler.

After one academic year, Shulman flunked out. Buhler stayed on for 13 years, leading what some Jewish students would refer to as a “reign of terror.” Between 1948 and 1961, when Buhler left, 65% of Jewish students either failed out or were forced to repeat up to two years of coursework in the four-year program.

Those who lasted often paid. There were insults from professors such as “dirty Jew,” accusations by faculty of cheating and questions from the dean like, “Why do you Jews want to be dentists? You don't have it in your hands.”

Tessel's dad earned the distinction of being the first who failed.