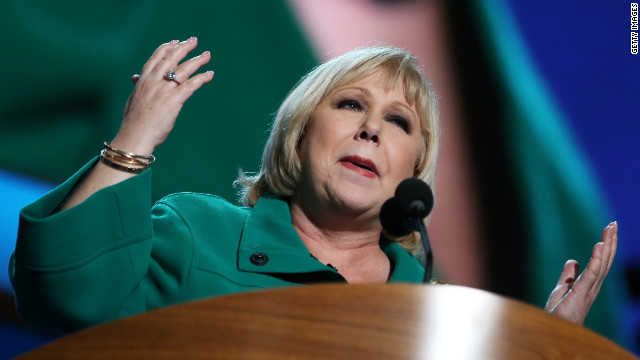 (CNN) - For the first time, CNN exit polls show, Cuban-Americans in Florida voted for a Democratic candidate over a Republican, 49% to 47%.

Cuban-Americans in Florida have reliably voted Republican and have been a factor in some presidential outcomes in the coveted swing state.

In 2012, many voters like retiree Antonio Villasuso believed that the president deserved a second chance.

“When Obama arrived, the country was destroyed, and now there is at least something," he said. "I don’t believe he can fix everything, but I don’t think (Mitt) Romney could have fixed any of our problems.”

Also for the first time, a Cuban-American Florida Democrat, Joe Garcia, was elected to Congress. Garcia beat out U.S. Rep. David Rivera to with the 26th District as Rivera was beset by scandal and ethics issues.

Although the shift is noteworthy, some political scientists warn against reading too much into the change.

“Not enough individuals were interviewed at the county level to make a reliable estimate of their vote," said Casey Klofstad, who researches (PDF) political participation and public opinion with an interest in the Florida Latino vote. "'If there is a shift, it will happen more slowly. There are changes in the community, but how quickly those changes reflect in the electorate is still be determined."