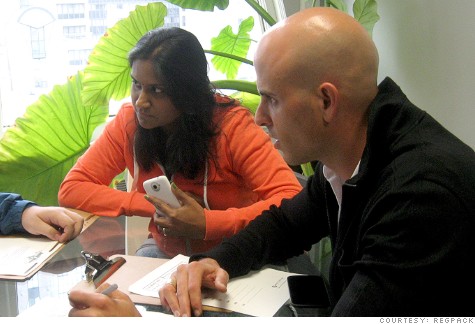 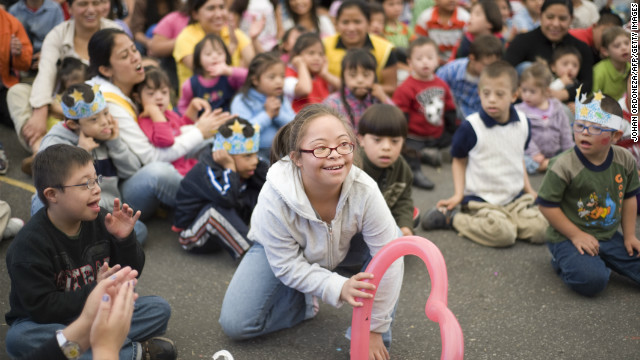 (CNN) - A federal appeals court on Thursday narrowly struck down Michigan's 6-year-old ban on considering race and gender in college admissions, a ruling that the state intends to appeal to the U.S. Supreme Court.

The ruling is the latest step in a years-long legal battle over whether the state's colleges can use race and gender as a factor in choosing which students to admit. The ban's opponents say the case could help strike down anti-affirmative-action policies in other states if it goes to the Supreme Court.