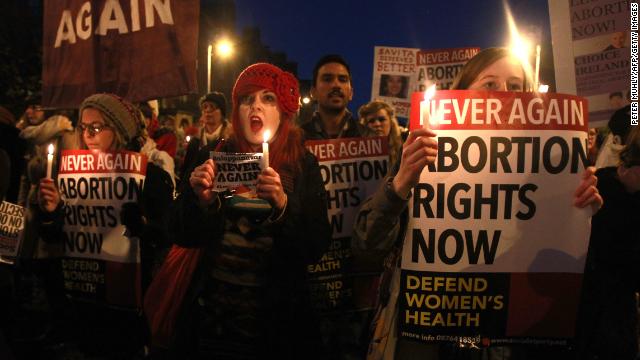 Cananea, Mexico (CNN) - In a remote town in northern Mexico, a 10-year-old-boy is struggling with his homework. His name is Oscar Castellanos, and the fifth-grader is getting extra help from his father because he's having trouble adjusting to his new school.

The student enrolled at Leona Vicario Elementary in the town of Cananea is technically a foreigner in his father's land. Oscar was born in Arizona and is a U.S. citizen. He recites the U.S. Pledge of Allegiance by memory without hesitation. His English accent is that of a boy raised in the American Southwest.

Oscar's family moved back to Mexico after the state of Arizona approved some of the toughest immigration laws in the United States. Now they live in Cananea, a mining town of 30,000, about 35 miles south of the U.S.-Mexico border.

When asked whether it's been difficult to adjust to life in Mexico, his answer is "kind of." Pressed to elaborate, he adds that one of his main challenges is having "to speak another language."

Oscar says he misses the abundance of books available to him in his American schools. In Mexico, textbooks are free, but finding additional reading material is often a challenge, especially in a provincial town that's a 23-hour drive from Mexico City. 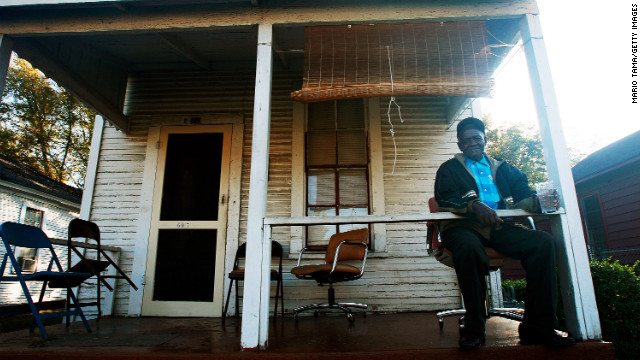 Emmitt Coleman, 81, relaxes after voting in Alabama. An Alabama county has taken the Voting Rights Act to the Supreme Court.
November 26th, 2012
09:36 AM ET

Opinion: Voting Rights Act and the South on trial

Editor's note: Jeffrey Toobin is a senior legal analyst for CNN and a staff writer at The New Yorker magazine, where he covers legal affairs. He is the author of "The Oath: The Obama White House and the Supreme Court."

(CNN) - How much has the South changed?

That's the question at the heart of one of the most important cases the Supreme Court will take up this year.

The case weighs the fate of one of the most important laws in American history: the Voting Rights Act of 1965. A century after the Civil War, Congress created that law to give African Americans the right to vote, not just on paper, but in fact.

The key provision was Section 5, which decreed that jurisdictions with histories of discrimination, mostly in the South, had to get Justice Department approval before they changed any aspect of their voting rules, right down to the location of polling places. There is little doubt that, in the years immediately after 1965, the Voting Rights Act achieved a revolution in voting rights for African-Americans in the South. In subsequent years, Congress has reauthorized the law several times, most recently in 2006.

Increasingly, covered jurisdictions have found the process of submitting their changes to the Justice Department, which is known as "pre-clearance," as a demeaning anachronism, and Shelby County, Alabama, went to court to argue that the Voting Rights Act was unconstitutional. The court will hear the case, Shelby County v. Holder, early next year.