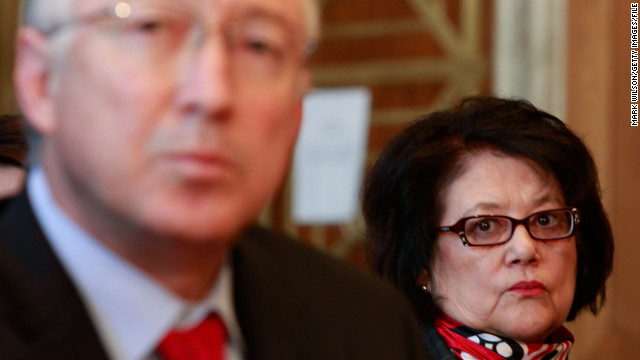 (CNN) - Thousands of American Indians are now in line to receive part of a $3.4 billion settlement with the federal government, ending a long-running dispute over government mismanagement of tribal lands and accounts.

After an initial agreement was outlined in 2009, Congress approved it in November 2010 and it spent the last two years going through an appeals process. It was finalized Saturday, with government officials announcing and touting it on Monday.

"I welcome the final approval of the Cobell settlement agreement, clearing the way for reconciliation between the trust beneficiaries and the federal government," President Barack Obama said in a statement. The settlement is named after the late Elouise Cobell, a member of Montana's Blackfeet Indian tribe.

The deal follows a class-action lawsuit, filed in 1996, which accused the U.S. Department of the Interior of failing to account for and provide revenue from a trust fund representing the value of Indian assets managed by the government.

The missing funds at the center of the class-action case involve what are called Individual Indian Money accounts, which are supposed to represent the property of individual Indians. The accounts are held by the United States as trustee.