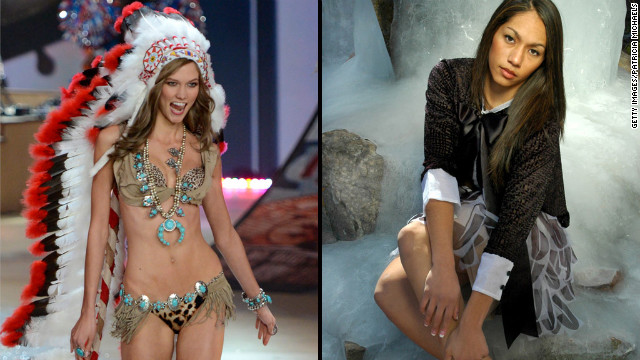 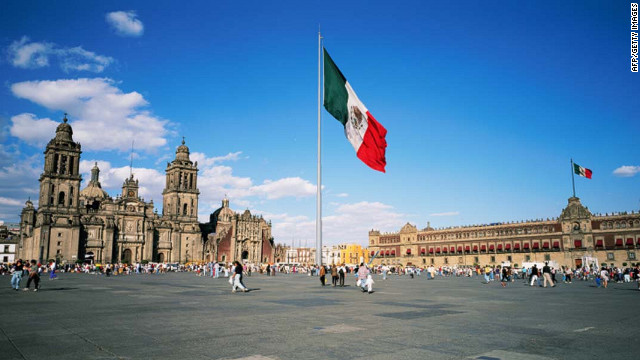 (CNN) – It may not sound very powerful, but gay rights activist Debra Peevey said that a two-inch green button played a major role in convincing voters to legalize gay marriage this month in her home state of Washington.

“Another Person of Faith Approves R. 74,” said the button, which refers to the ballot initiative that wound up legalizing gay marriage in Washington.

As faith director for the statewide pro-gay marriage campaign, Washington United for Marriage, Peevey and her team distributed 5,000 of the buttons. They were conversation starters, she said, ways of letting people know they could relate to one another on the intimate level of religion. And that being religious didn’t meant you had to oppose gay marriage.

“We had people clamoring for the buttons,” Peevey said. “People of faith all over the state wore them. It amplified that perspective that people of faith do, in fact, support marriage equality.”

This year, voters in Washington State were joined by those in Maryland, Maine and Minnesota in handing big victories to the gay rights movement. In the first three states, voters legalized gay marriage. In Minnesota, they rejected a measure that would have banned same-sex marriage.

After watching dozens of states adopt gay marriage bans in recent years, gay rights activists hope this month’s victories mark a national turning point. And to help push other states to follow suit, they are holding up efforts like Peevey’s as a blueprint for how to successfully incorporate faith into future gay rights campaigns.