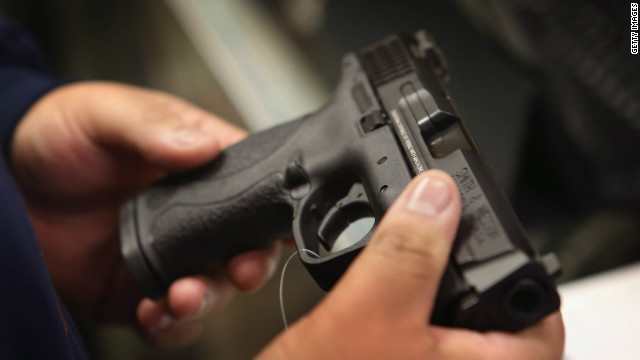 Editor's note: Bassam Gergi is studying for a master's degree in comparative government at St. Antony's College, Oxford, where he is also a Dahrendorf Scholar. Ali Breland studies philosophy at the University of Texas at Austin.

By Bassam Gergi and Ali Breland, Special to CNN

(CNN) - On the Sunday after the Newtown massacre, President Barack Obama traveled to Connecticut to comfort the grieving community. As the president offered what he could to the town, other American communities, in less visible ways, were grappling with their own menace of violence.

In Camden, New Jersey - a city that has already suffered 65 violent deaths in 2012 , surpassing the previous record of 58 violent deaths set in 1995 - 50 people turned out, some bearing white crosses, to mourn a homeless woman known affectionately as the "cat lady" who was stabbed to death (50 of the deaths so far this year resulted from gunshot wounds.)

In Philadelphia, on the same Sunday, city leaders came together at a roundtable to discuss their own epidemic of gun violence; the year-to-date total of homicides is 322. Last year, 324 were killed. Of those victims, 154 were 25 or younger. A councilman at the roundtable asked, "How come as a city we're not in an outrage? How come we're not approaching this from a crisis standpoint?"