Out - but not in: Fort Bragg's spouse club shuts out gay wife

(CNN) - For 15 years, Ashley Broadway has devoted her life to the military and to her spouse, an Army lieutenant colonel.

The former schoolteacher found a new job and made new friends each time she had to relocate bases, including a move to South Korea. When a deployment to the Middle East separated the couple, Broadway took care of the couple's young son, Carson, on her own.

Now at Fort Bragg, North Carolina, and with a second child on the way, Broadway wanted to settle down and get to know more spouses like herself.

So she applied for membership to the Association of Bragg Officers' Spouses.

"I thought, 'Here's a chance to make some close friends who would really understand me,' " Broadway said. "And I could get very active in events that help other families like mine. I was excited, really excited, to be a part of this group." 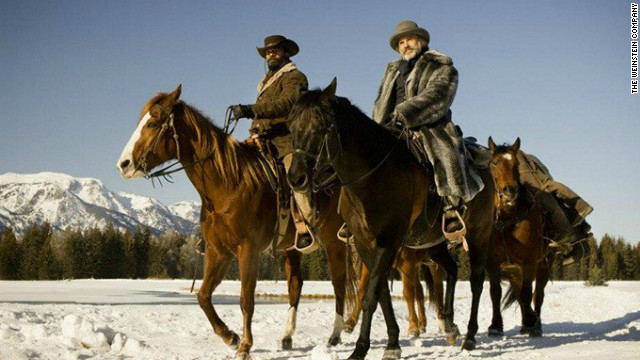