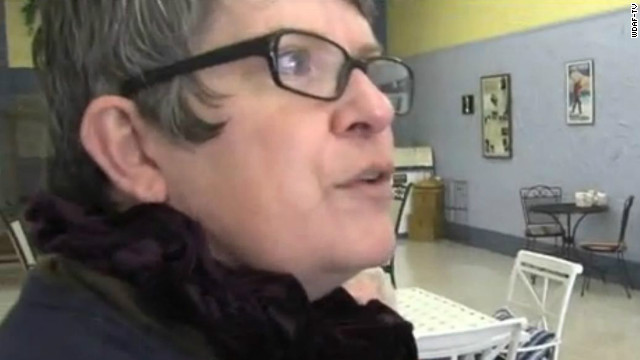 Melissa Earll, of Nevada, Missouri, says she can't use eBay's seller-verification system because she is deaf.
January 10th, 2013
05:10 PM ET

(CNN) - Melissa Earll owns stacks of classic comic books, baseball cards that include a young Hank Aaron and Whitey Ford and other collectibles she wants to sell.

But she can't do so on eBay, she says. According to Earll, the popular auction site can't confirm her as a seller because she's deaf.

"eBay keeps me from taking advantage of opportunities that other people have and it's because I couldn't hear," Earll, of Nevada, Missouri, told CNN affiliate WDAF-TV. "Somebody has to have the courage to stand up and say 'this is not right.'"

At issue, according to Earll, is the way the auction site verifies sellers. eBay says it offered Earll alternative ways of verifying her identity. But the dispute casts a light on a bigger question that some experts say may need to go all the way to the Supreme Court: Just how responsive must the Internet be to the Americans With Disabilities Act?