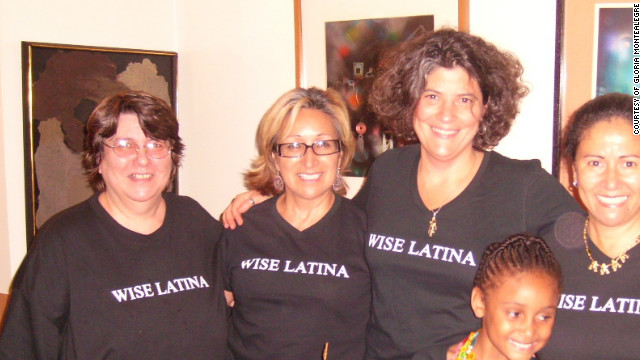 (CNN) - For nearly 15 years, Dolores Prida was the Latina answer to "Dear Abby."

The Cuban-born writer penned columns - as she once put it - with "Latin-style tongue-in-cheek advice for the lovelorn, the forlorn and the just torn."

Prida died in New York on Sunday, leaving behind a loyal following of readers. She was 69.

Many knew her popular "Dolores Dice" column in Latina magazine. But Prida was also an opinion columnist who tackled tougher topics such as gun control and teen pregnancy in New York newspapers and a playwright who won international recognition for her work.

The night before she died, she was at a party in New York with Supreme Court Justice Sonia Sotomayor and others celebrating the 20th anniversary of a close-knit network of Latina journalists, lawyers and other professionals.