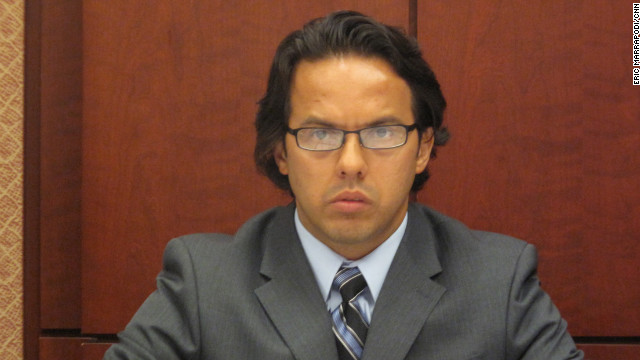 For Rodriguez, an evangelical minister and the president of the National Hispanic Christian Leadership Conference, the invitation to speak in King's church on the day America reserves to honor its greatest civil rights activist is a lifelong dream come true.

He brought to Ebenezer's storied pulpit a message distinctly his own.

"For I come to you today as a child of God, a child of immigrants and a child of Dr. King's Dream," he said. "For that matter, I am often asked what is a Hispanic born-again Christian? How will you define your community?"

The answer, he told the roaring crowd, lies in a simple recipe: A Hispanic Christian is what you get when you take Billy Graham and King and put them in a blender. Then you put a little salsa on top.

People laughed. But Rodriguez was not shy about his concerns for the Latino community. He is a crusader for immigration reform.

Immigration is a politically contentious issue, dividing Republicans and Democrats across America. King's daughter Bernice King, who is the chief executive officer for The King Center, introduced Rodriguez as nonpartisan.

Rodriguez repeated one of his favorite lines in reiterating that his movement is very much in line with King's: It is not an agenda of the donkey or of the elephant but of the lamb, as in the lamb of God.

"Justice does not belong to the left or to the right," Rodriguez said. "Justice flows from high for the purpose of lifting up the low."

To that, a man at the back of the church yelled, "Preach, preach!"

Rodriguez had arrived in the house of the man he has idolized since childhood.