Washington (CNN) - Some 23 years after Congress used federal muscle to open jobs, public transportation and public accommodations to disabled Americans, another venue is coming under the federal mandate - swimming pools.

Beginning this week, most public swimming pools, wading pools and spas must be accessible to disabled people to comply with the Americans with Disabilities Act. Facilities that don't meet the standard may face civil penalties of $55,000.

The move has been in the works for several years. The Justice Department published standards for accessibility in 2010 and announced a March 2012 deadline for compliance. But confusion over the standards became so contentious that pool operators threatened coast-to-coast pool closures last spring, a scare dubbed "Poolmagedden."

In response to the uproar, the Department of Justice moved the deadline to Jan. 31, sought to clarify the rule and grandfathered in some equipment that was purchased by pool operators during the debacle. The Justice Department also reiterated that pool operators need to provide access to existing pools only if it is "readily achievable," meaning it does not involve significant difficulty or expense.

Advocates for the disabled say there is "no excuse" for public pools not to be accessible.

"They've had plenty of time" to find a suitable way to accommodate disabled swimmers, said Patrick Wojahn, a public policy analyst with the National Disability Rights Network. "It's time to make this happen so that people with disabilities don't have to go through another summer without being able to go swimming with their families."

The new rule applies to all public swimming pools, hotels, motels, health clubs, recreation centers, public country clubs and businesses. It also applies to community pools associated with private residential communities if the pool is made available to the public for rental or use. 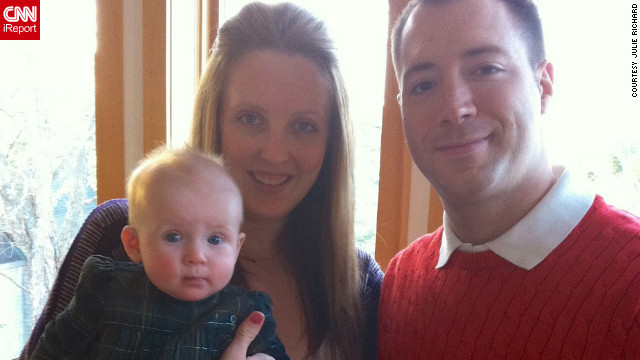 In the quest to immigrate to the U.S. legally, Julie Richard and her daughter have been living apart from her husband for six months.
February 1st, 2013
12:00 PM ET

Legal immigrants: What about us?

(CNN) - Juan De la Torre is living in the United States completely legally. He came here from Mexico with his parents at age 14. His father, a migrant worker, became a permanent resident and filed immigrant petitions for the whole family.

Eighteen years later, De la Torre is still in a constant cycle of waitingto hear from U.S. Citizenship and Immigration Services. He's not an American citizen. He doesn't even have a green card, or permanent residency status. He's just in limbo, waiting to upgrade to a green card from his approved immigrant petition.

In the immigration debate that has gripped the country, De la Torre is one of many legal immigrants who feel they've been overlooked. What to do about millions of undocumented immigrants has been discussed at length in government and the media. But legal immigrants, who say they're spending countless hours and thousands of dollars to do it right, want reform to help their struggle, too. 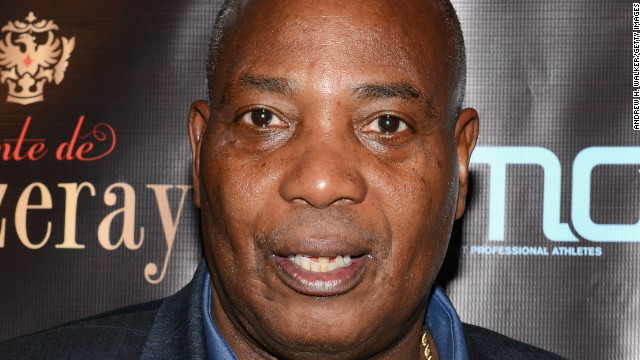