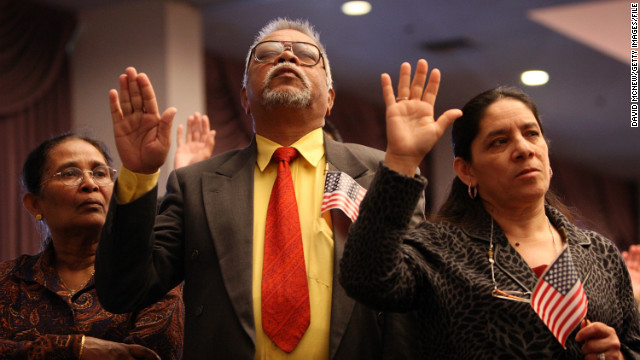 "It's important to try and hold on to your roots, stay Latino," he said. "But you have to be American at the same time." END_OF_DOCUMENT_TOKEN_TO_BE_REPLACED 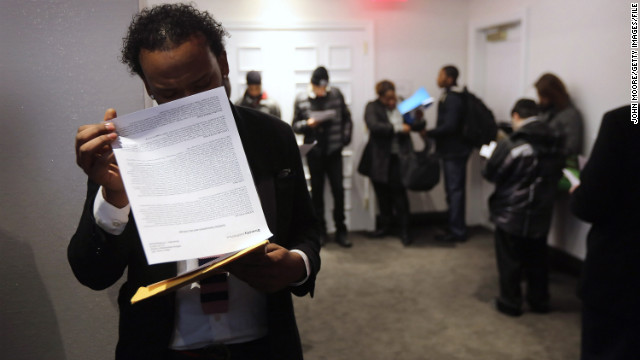 (CNNMoney) - Though blacks' job prospects have improved from the depths of the Great Recession, they still suffer from disproportionately high unemployment.

Pegged to Black History Month, the U.S. Congress' Joint Economic Committee put out a stats sheet highlighting the gap. It takes longer, on average, for black workers for find a job, and even having a college degree doesn't help as much as it does for other job-seeking populations. The black unemployment rate is currently 13.8% unemployment rate, far higher than the 7.9% national rate.

"Congress can help ensure that the economic situation of black workers and their families continues to improve by supporting programs that provide assistance to those who are struggling to make ends meet and examining new approaches to alleviating unemployment and poverty," the bipartisan JEC wrote in its release.