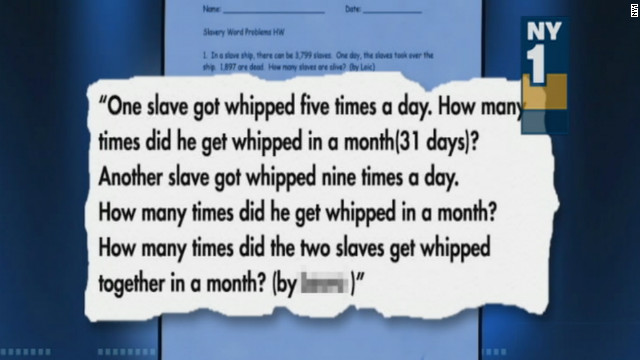 (CNN) - Think of the greatest American sports stars of all time and names like Jessie Owens, Muhammad Ali and Serena Williams will likely spring to mind.

But long before these champions smashed the record books - and blazed a trail in the public's imagination - the first generation of black U.S. athletes dominated an unlikely sport.

The godfathers of Owens, Ali and Williams weren't stereotypical towering, musclebound men found on basketball courts or in boxing rings.

Instead, they were the jockeys of the race track and their dizzying success - and dramatic fall - is one of the most remarkable buried chapters in U.S. sporting history.