Washington (CNN) – A predictably divided Supreme Court appeared ready to strike down – at least in part – the key enforcement provision of the landmark Voting Rights Act of 1965, with many conservative justices on Wednesday suggesting it was a constitutionally unnecessary vestige of the civil rights era.

Known as Section 5, it gives the federal government open-ended oversight of states and localities mostly in the South with a history of voter discrimination.

Any changes in voting laws and procedures in all or parts of 16 covered states must be "pre-cleared" with Washington. That could include something as simple as moving a polling place temporarily across the street.

In a tense 80 minutes of oral arguments, Justice Sonia Sotomayor asked why the court would rule "in favor of the county that is the epitome" of what caused the law to be passed in the first place.

Her three reliably liberal colleagues appeared to support continued use of the coverage formula run by the federal Justice Department.

But Justice Samuel Alito wondered why some states were subject to oversight and not others.

"Why shouldn't it apply everywhere in the country," he asked. The other four more conservative justices had tough questions for the Obama administration's positions.

This case will be one of the biggest the justices tackle this term, offering a social, political, and legal barometer on the progress of civil rights in the United States and the level of national vigilance still needed to ensure minorities have equal access to the election process.

A ruling in this appeal is expected by June.

(CNN) - As Black History Month draws to a close, we highlight African Americans in the arts, science and business who have carried on the legacy of past innovators in their fields. Click through the photo gallery for more examples.

Zora Neale Hurston, right, is lauded as one of the most important writers of the Harlem Renaissance. Her work as an author was strongly influenced by her anthropological studies of the Caribbean and the American South. Today, director Ava DuVernay carries on the tradition of mixing art with cultural documentation. Her award-winning film, "Middle of Nowhere," follows the struggles of an African-American woman whose husband is incarcerated. 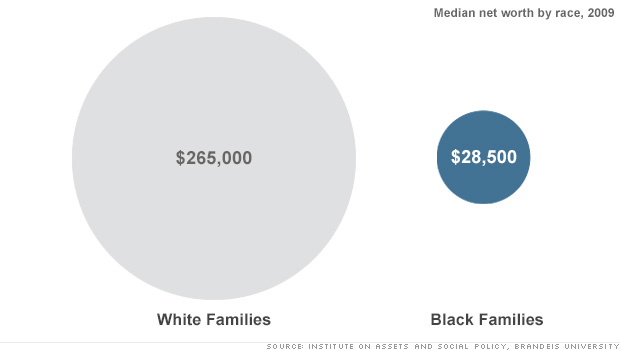