Is the new pope Latino?

(CNN) – The Catholic Church has elected its first pope from South America, a historic milestone that has some wondering whether he should be considered the first “Latino” pope.

"I'm not quite sure how he is being considered the first Latino pope?" wrote Jeremy Marsh in CNN comments. "I guess the real question is, what is the definition of 'Latino'?"

For Julieta Vitullo, 37, a teacher and filmmaker from Argentina, the thought of calling Pope Francis “Latino” never crossed her mind.  To her, he is undoubtedly Argentine.

“In South America, we either use our country of origin or use 'Latin Americans.' We don’t define ourselves as Latino. That’s more of an American term, ” she said.

But, that hasn't stopped many Hispanics from using the word.

“As a Latina and Catholic, I can't explain how excited and happy I am for Pope Francis I – the first Latino Pope! #latism” tweeted Sasha Monik Moreno.

"...[T]he news of a Latino papa has sent a jolt of euphoria through Argentina and throughout Latin America. Imagine winning the World Cup Championship times 10. There also will be a lot of excitement among Latinos in the United States, perhaps enough to reignite their passion for the church and bring them back to Mass.”

But to understand the range of who is Latino, and if the new pontiff qualifies, one has to first the understand the  history of Argentina. END_OF_DOCUMENT_TOKEN_TO_BE_REPLACED 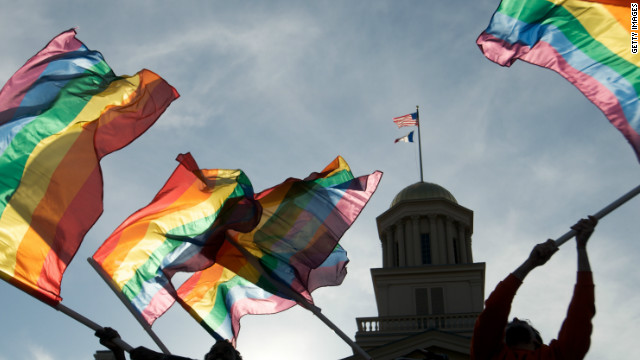 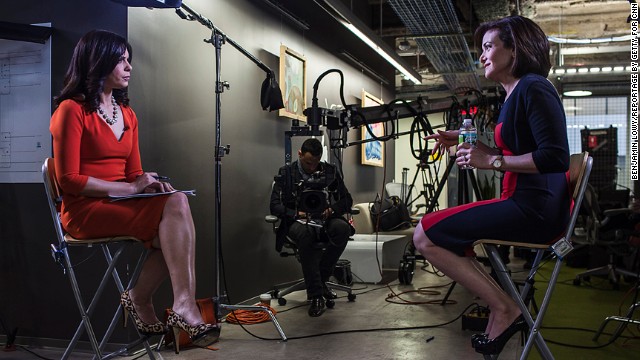