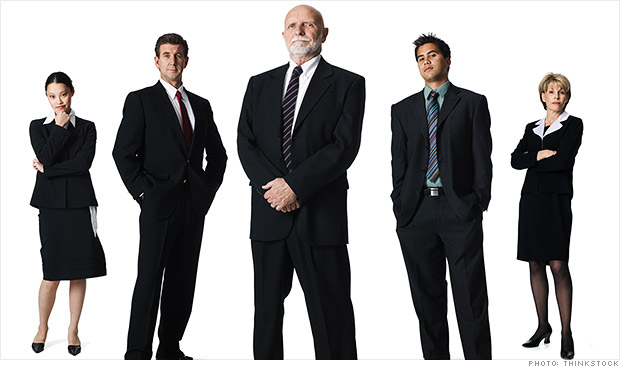 Silicon Valley is reluctant to shed light on the diversity of its workforce.
March 17th, 2013
08:00 PM ET

(CNNMoney) - How diverse is Silicon Valley? Most tech companies really, really don't want you to know, and the U.S. government isn't helping shed any light on the issue.

In an investigation that began in August 2011, CNNMoney probed 20 of the most influential U.S. technology companies, the Department of Labor, and the Equal Employment Opportunity Commission, and we filed two Freedom of Information Act requests for workforce diversity data.

A year-and-a-half, a pile of paperwork, and dozens of interviews later, we have a little more insight - but not much.

Most of the companies stonewalled us, but the data we were able to get showed what one might expect: Ethnic minorities and women are generally underrepresented, sometimes severely so - particularly in management roles. White and Asian males often dominate their fields.

Our investigation demonstrated how difficult - and sometimes impossible - gaining any insight into Silicon Valley's employee diversity can be. It shows a general lack of transparency in an industry known for its openness.