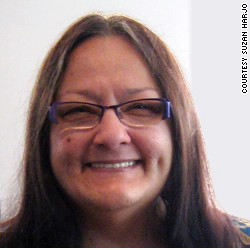 “The Washington team - it’s the king of the mountain,” Harjo says. “When this one goes, others will.” END_OF_DOCUMENT_TOKEN_TO_BE_REPLACED