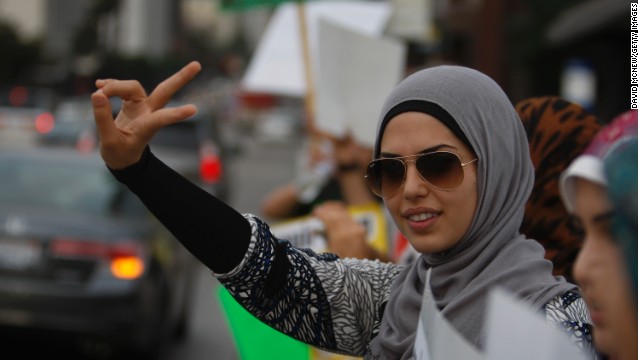 But this time, there is a change in rhetoric of how  potential suspects are identified, particularly if they are Muslim. It is because of this change we are learning to move past paralyzing fear and maturing in how we think of what it means to be American. END_OF_DOCUMENT_TOKEN_TO_BE_REPLACED 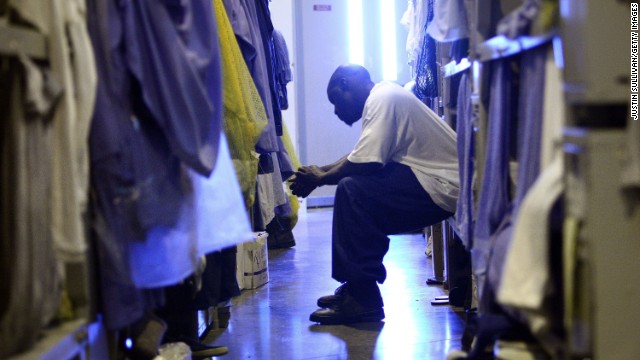