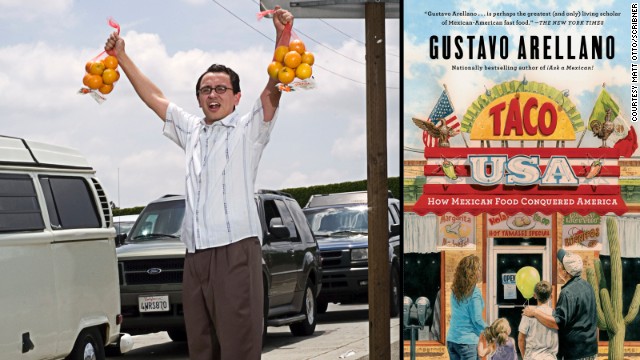 Gustavo Arellano spoke to CNN about Mexican food in the United States, what Mexican dish he hopes Americans co-opt next, and why he thinks celebrating Cinco de Mayo is silly.  END_OF_DOCUMENT_TOKEN_TO_BE_REPLACED