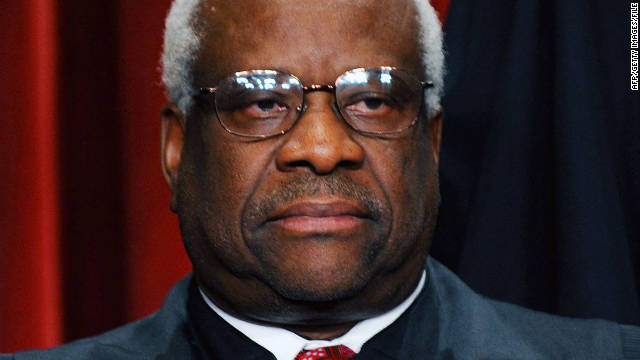 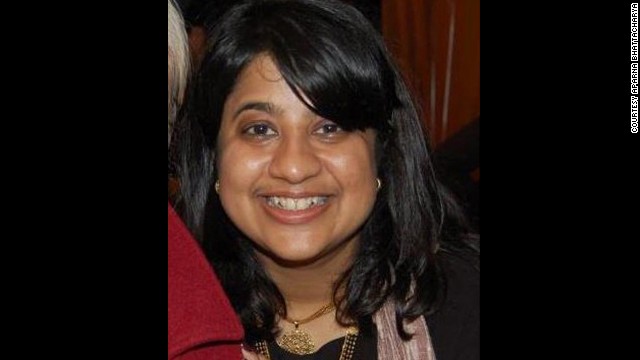 She is one of 15 Asian-American and Pacific Islander women who will be honored Monday at the White House for "doing extraordinary things to create a more equal, safe, and prosperous future for their communities and the country." The event is part of the White House's observance of Asian-Pacific American Heritage Month. END_OF_DOCUMENT_TOKEN_TO_BE_REPLACED