"I felt tremendous, like I accomplished something, not just himself, but for the broader transgender community," said Sandeen. END_OF_DOCUMENT_TOKEN_TO_BE_REPLACED 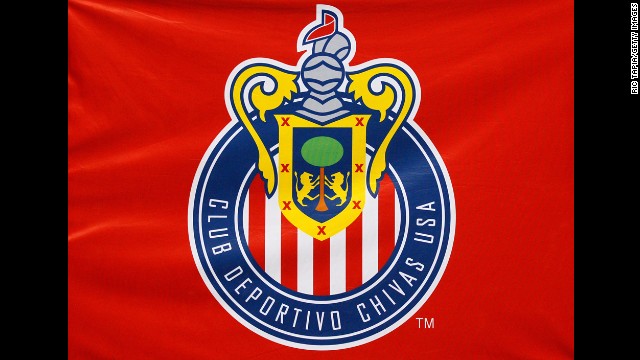